A team of expert researchers and data specialists is available to help track down people, companies, and assets — like ships and planes — anywhere in the world. We are equipped with access to a number of commercial search engines and databases as well as the experience to make effective use of dozens of publicly available, but little-known, open sources. Services also include assistance with data acquisition, wrangling, and analysis.

With the support of a bespoke ticketing system to shorten the lead time from story inception to publication, the research team helps OCCRP’s member centers and partners to break new ground in investigative journalism.

OCCRP ID was developed by OCCRP co-founder Paul Radu and Justin Arenstein from the African Network of Centers for Investigative Reporting while they were both John S. Knight Fellows in residence at Stanford University in 2010.

ID has been generously supported by the governments of the United States, the United Kingdom, Sweden, Denmark, and the European Union as well as by the Open Society Foundations, Sigrid Rausing Trust, and the National Endowment for Democracy.

ID was developed in collaboration with Google Ideas. 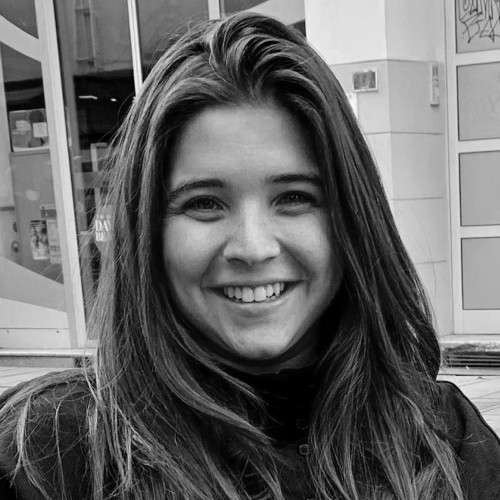 Based in Sarajevo, Karina Shedrofsky joined OCCRP in 2017 as a daily news reporter and became head of the research team in 2019. She leads a team of six researchers in six countries helping journalists in OCCRP’s network track down people, companies and assets across the globe.

She has contributed research to a number of OCCRP projects, including the Paradise Papers and the Daphne Project, where she helped uncover the secret property holdings of Azerbaijan’s ruling family. In 2018 she led OCCRP’s Dubai’s Golden Sands project, a cross-border investigation into a leaked property database that revealed how wealthy people from around the world take advantage of the Emirate’s secrecy.

Prior to joining OCCRP, Karina worked for USA Today, where she covered health and issues impacting the 2016 U.S. presidential election. Karina is a graduate of the Philip Merrill College of Journalism at the University of Maryland. 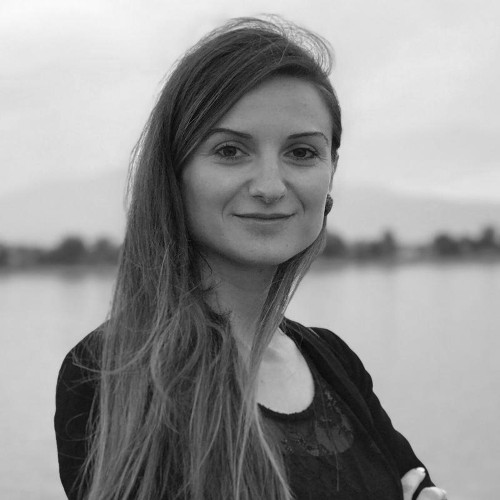 She is a winner of the 2017 Data Journalism Award in the open data category from the Global Editors Network, and the Dušan Bogavac Journalistic Award for Ethics and Courage. She also received three awards from the Independent Journalists’ Association of Serbia in 2011, 2014 and 2016. Dragana was a recipient of the Balkan Fellowship for Journalistic Excellence in 2014. She has training in data journalism and data visualization as well as researching corporate structures and obtaining company records from around the world. She received a degree in journalism from the University of Belgrade’s Faculty of Political Sciences. 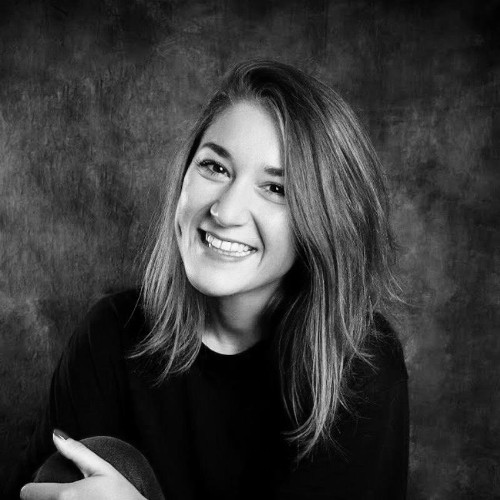 Based in Sarajevo, Amra Džonlić joined OCCRP in 2019 as a researcher with ID. She helps journalists track companies and assets across the world, with a specialization in offshore jurisdictions. Amra has contributed to a number of OCCRP investigations, including the cross-border project Fraud Factory, where she helped uncover links between central parties and companies.

Previously, she worked at the Post-Conflict Research Center and Sarajevo Open Centre as a project assistant, focusing on topics such as human rights violations, post-conflict reconciliation, conflict prevention, and peace education. In 2017 she was accepted to a year-long program for young professionals in civil society, funded by Schüler Helfen Leben, where she studied the importance of social diversity and citizen responsibility. 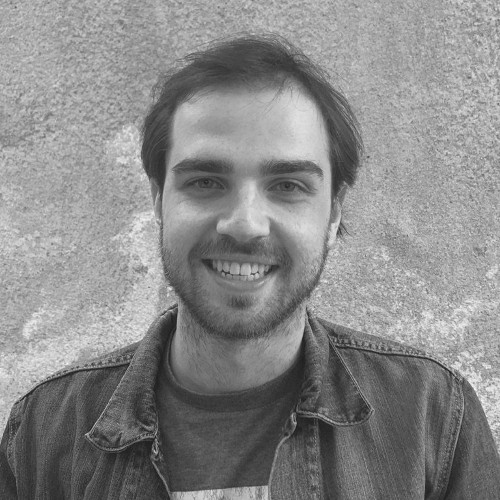 Based in North Macedonia, David Ilieski joined OCCRP in 2020 as an ID researcher. Since 2018, he has worked as a reporter at Investigative Reporting Lab Macedonia (IRL), an OCCRP member center, where he specializes in uncovering the illicit construction business and political abuse of power. At IRL he also produces videos, presenting investigations in more engaging ways and reaching new audiences.

He supported OCCRP’s tobacco project, working to expose the hidden lobbying by tobacco companies in North Macedonia. In 2019 he was part of the first OCCRP Research Fellowship. He began his journalistic career as a co-creator of the youth television show “Krik,” a project developed under the BBC Media Action program. 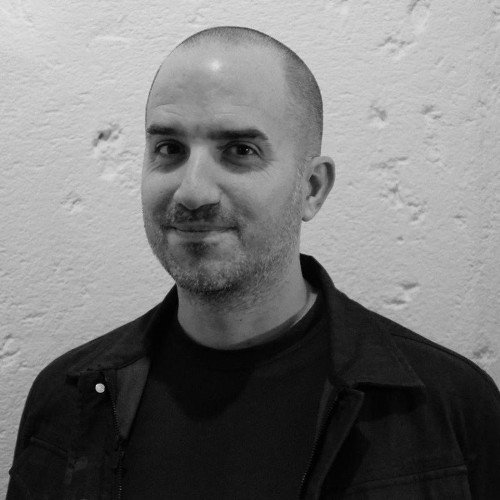 Based in Tbilisi, Georgia, Eric Barrett joined OCCRP in 2019 and is the data desk manager. He works with OCCRP journalists and member centers leveraging data to support investigations that shine a light on corruption.